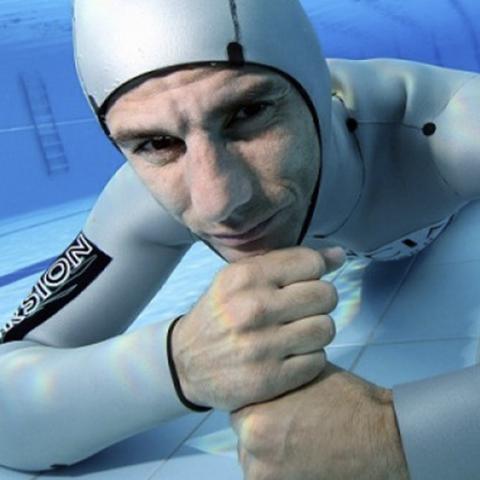 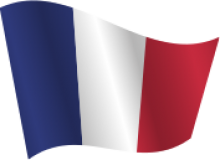 Stephane is a five times world champion and national champion of France, in static and dynamic apnea.

Born in the Mediterranean islands, by age 4, he was able to hold his breath for over 4 minutes. A natural athlete gifted with an 10.5 litre lung capacity, which is twice the average for a man, Stephane graduated in Diploma of Fitness and started his career as a spear fisherman. His freediving career began in 1999 and by 2006 he held several world records including 213 meters in Dynamic Apnea.

In 2009 he established his world record in Static Apnea of 11 minutes 35 seconds. Stephane is currently engaged in apnea research, charity work and teaching a new generation of freedivers