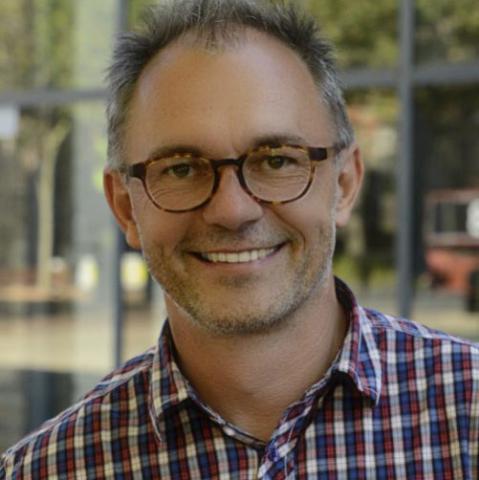 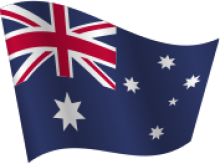 Artur Kade is an award winning producer and director. His skills include all facets of film production.

Commissions have taken him to over 20 countries around the world.  Artur is an accredited film production trainer & assessor and founder of a not for profit Participate Film Academy, which delivered accredited curriculum in screen & media production he personally developed, kickstarting the careers of hundreds of film makers.