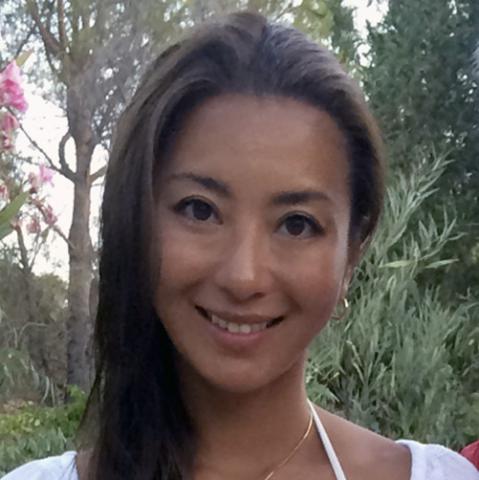 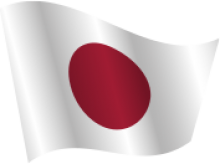 Tomoka Fukuda is a Japanese freediver, born in Sapporo city in Hokkaido, Japan in 1978. She started freediving in 2010, and improved marvellously in a very short period. In 2012, she won the gold medal at AIDA Team World Championship in Nice, France. 2013 added 3 more gold medals at the Swiss Pool Championship and 6th Mediterranean World Cup.