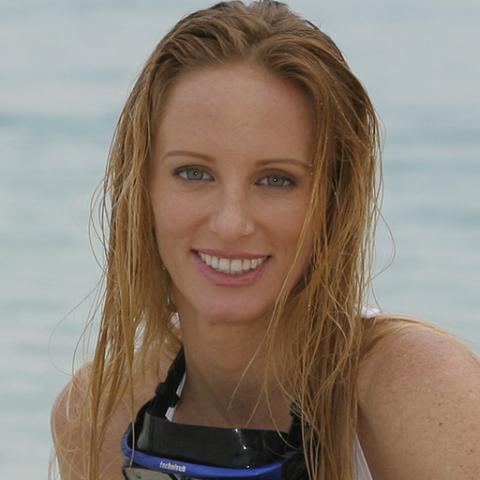 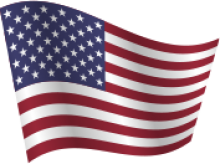 Born on the small island of Grand Cayman (1973) Tanya’s passion for, the ocean began very early and is a constant in her life.

During 13 years of education in England, separation from the sea was her toughest challenge.  Returning after university with her husband Paul in 1995, Tanya spent time spearfishing and learned of a sport called “Freediving”.

Within 6 months of her introduction to freediving, Tanya began breaking records, and between 1998 and 2005 she claimed a total of 10 World Records, including one that she still holds today, the No Limits to 160m.

With that dive she eclipsed the legends; Umberto Pelizzari, Pipin Ferreras & Loic LeFerme.