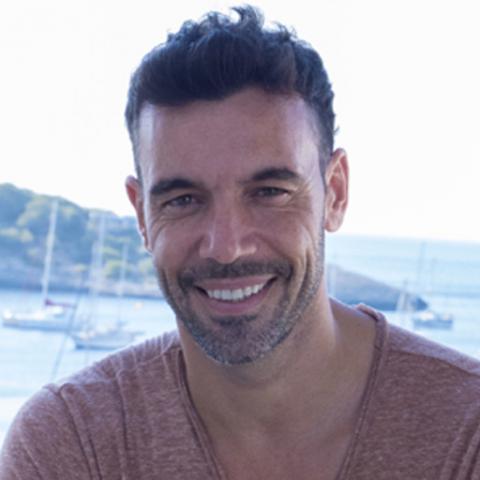 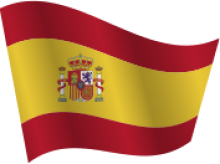 Since then he has trained thousands of freedivers from beginner level through to the professional, as well as world champion spearfishermen.

Eusebio's is a former National Record holder for Spain in the three depth categories. He currently freedives to 100 metres in depth in the self-powered disciplines, a triple-figure barrier that very few men in the world have surpassed, as well he has achieved a solo Variable Weight dive to 105m in depth & a world's first world record together with Christina in a Tandem Variable Weight dive to a depth of 100 metres.