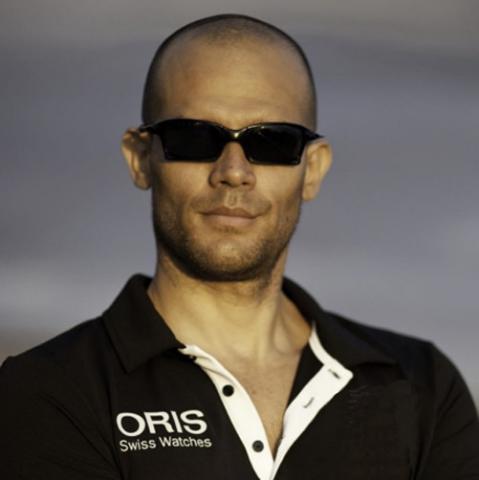 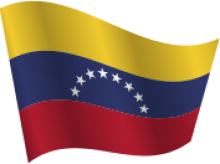 Carlos started freediving in 1996 and won his first national record in 1998. In October 2003, he became the first human to pass the 100m depth barrier in non assisted freediving with 101m record in Free Immersion, certified by AIDA & Guinness World Records.

He also was the first freediver to pass 100 meters in Constant Weight only a year later with 102m record in 2004. Coste went on to achieve 10 world records and 5 regional records in almost all freediving disciplines, his deepest being the AIDA world record for Variable Weight, with a 140m immersion in May 2006.

Carlos suffered an injury in September 2006 in an attempt to break a world record in No Limits, but recovered, to continue freediving, breaking records, teaching and inspiring others to achieve their best.