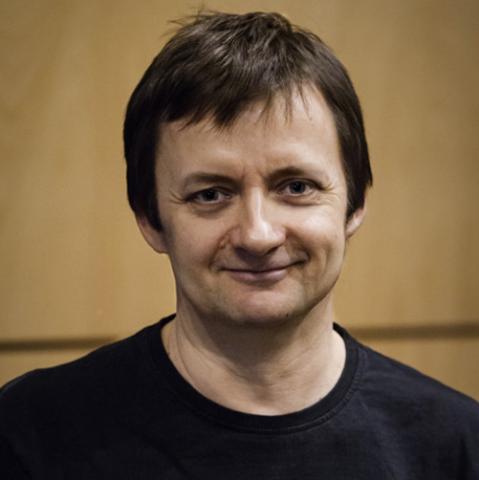 Wojciech is a composer of music for 7 feature films and TV programs. He studied violin and piano in Secondary Music School and graduated with an MA from the Department of Composition and Theory of Music from the Music Academy in Łódź.

Films with his music had been awarded prizes at international festivals (among others “THE JUNCTION”, “EDI”, “ICHTHYS”, “My Father’s Bike”, "Sleepincord” ).