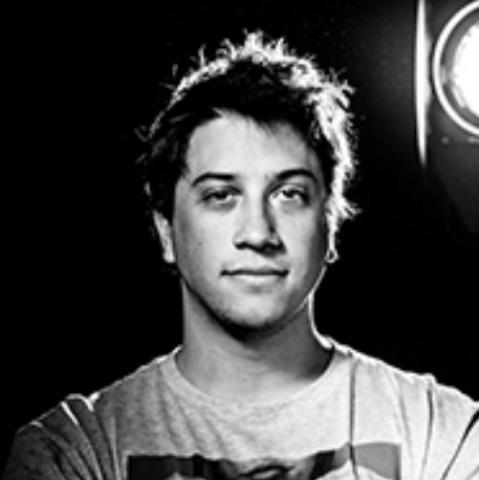 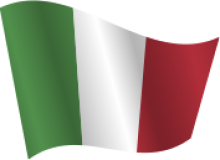 Michele Coggiola was born into an artistic family. His actress mother worked closely with Giorgio Strehler and influenced by her passion for all art, Michele learned to play the sax, clarinet & piano performing through Italy. He then followed his mother’s footsteps into acting at 20, studying under Dominique De Fazio for 5 years.

His career augmented when he decided he could be the one designing powerful, intriguing & daring words for his actors to deliver, guided by him as director. He wrote several fiction scripts and one of his short scripts won a writers award in Hollywood. Straight after his project was completed Michele departed to USA where he co-produced his first feature film.

His hunger for creating films took him to Sydney, where for 4 months he worked closely with Artur Kade as 1st Assistant Director of Fearless Game.