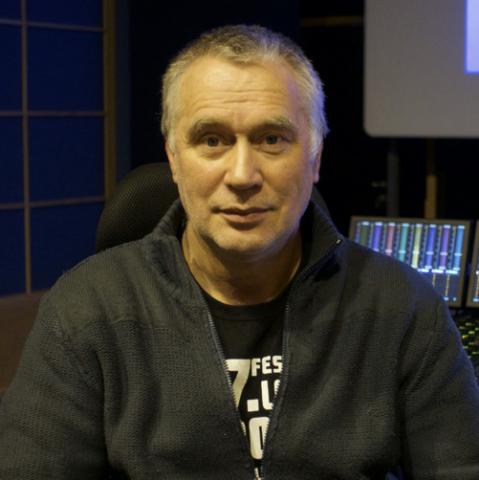 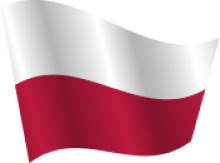 Michal is a member of the Polish Film Academy and associated with Toya Studios for the past 30 years.

A recipient of Polish Eagle Film Awards in 2008 for best sound on film “ Mala Moskwa”. Michal specialises in sound recording and sound post-production and has mixed sound on over 150 productions.